Arvidson Health Center is dedicated to the use of practical, applied chiropractic to resolve problems in the neck, back, spine and other areas of the body.  The focus is on both preventive care and evaluating conditions of an acute or chronic and degenerative nature.  At Arvidson Health Center you will be welcomed as a member of our family and our receptionist will greet you with a warm smile. With personalized service Dr. Arvidson, and the team will work with you from the beginning to best evaluate your health and goals to develop a personalize treatment plan.

Hear what our patients say! 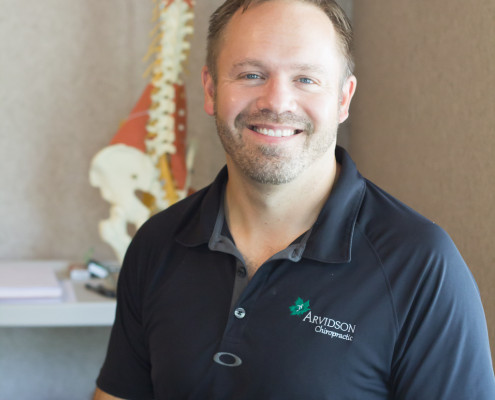 Northwestern College of Chiropractic, Bloomington, MN 1998
ART certified since 2000
Tilton/Northfield Rotarian since 2000
United States Air Force Veteran (1990-1994)
Avid golfer
Barry graduated high school in Alexandria, MN in 1989 and then joined the United States Air Force. He received training in medical administration then was assigned to Minot AFB, in Minot, North Dakota. In 1991, he married Cheryl LaBranche, who was also in the Air Force and assigned to the base hospital. Through interaction with the different providers at the base hospital, he decided on a future path of study in the medical field. A friend was attending the chiropractic college in nearby Minnesota, and having been an avid weightlifter and receiving treatment from a Chiropractor at home in MN, he researched the field further. In his last year he started his prerequisite studies required to attend Chiropractic College. Upon acceptance to Northwestern College of Chiropractic in Bloomington, MN he then separated from the Air Force. While attending college, he joined the MN Air National Guard unit. Upon graduation, the decision was made to move to the Lakes Region of New Hampshire to practice. Cheryl was originally from Gilford and they had vacationed here many times and loved the area. Barry interned with two local chiropractors before opening Arvidson Chiropractic on a part time basis in June of 1999. He then went full time in June of 2000 and has been steadily building the practice ever since. 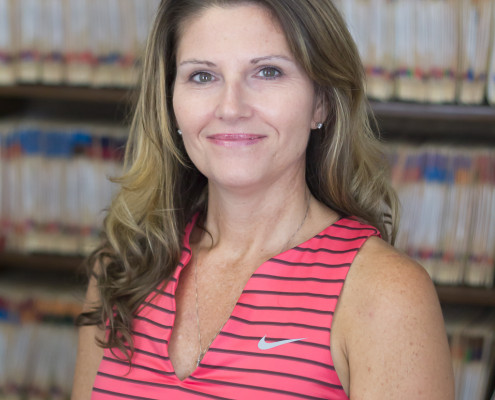 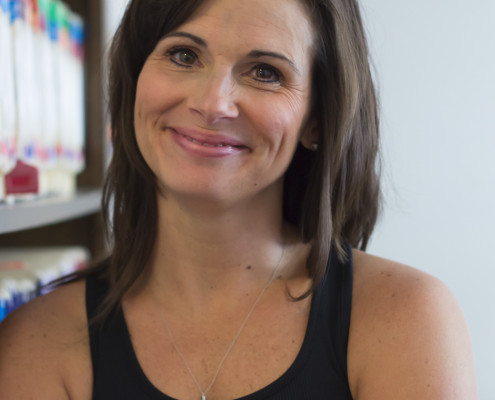